Do You Really Have Lower Abs? 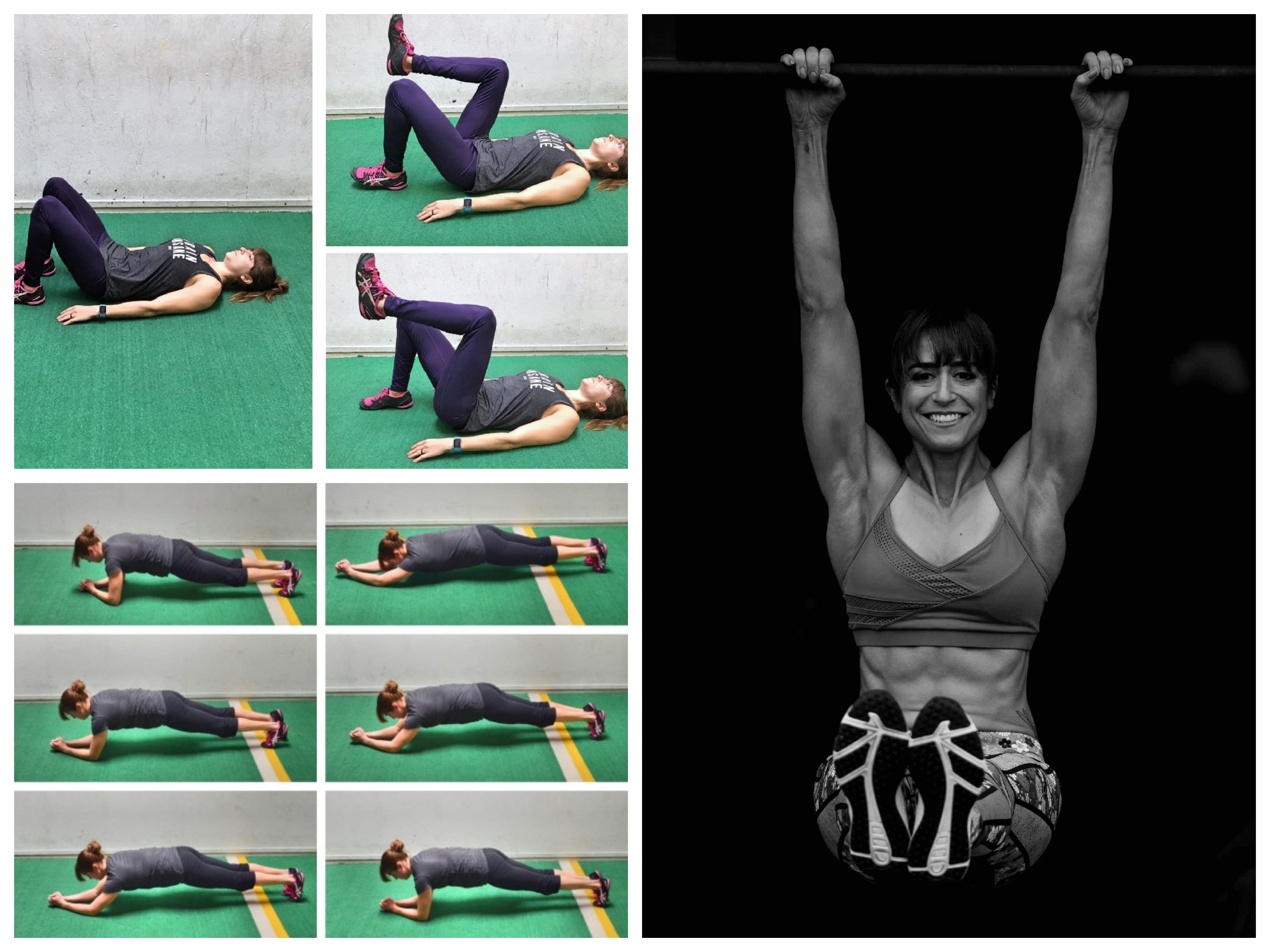 GASP! Maybe there is something to this LOWER AB thing!

Fitness elitists will get really mad if you utter the term “lower abs.”

Because technically there is no lower ab muscle.

Technically it is all the same muscle the rectus abdominis that we are usually targeting with our core work, especially if we want six pack abs.

(I’ve had to turn away when another trainer tries to lecture me on using the term lower abs to secretly roll my eyes. I guess I could lecture them back…but why?)

All those “lower ab moves” we used to use started to get written off as simply hip flexor exercises since most of those moves done for lower abs include leg lower type movements. 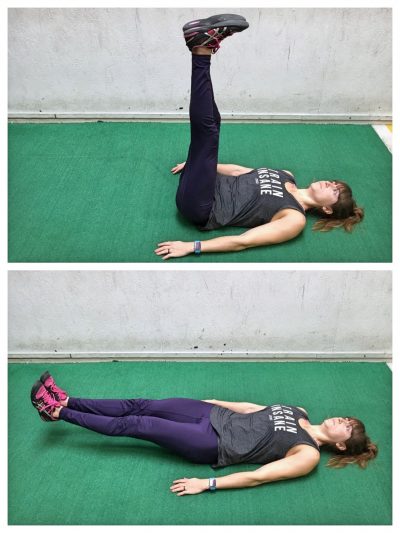 And yes…your hip flexors DO work during those leg lowers.

But I just couldn’t fully accept that they had no impact on the “lower abs.”

My “lower ab” definition was best when doing more leg lower movements after learning the pelvic tilt and after doing hanging abs.

I felt the lower ab region really WORKING during those moves and I’m always extra conscious when testing movements to feel WHERE is activating.

Because guess what? Doing the right moves even without feeling the correct muscles working is going to do NOTHING except put you at risk for injury!

So feeling my “lower abs” working led me to include hanging abs and the posterior pelvic tilt in my Killer Core program.

If you feel the muscles activating, and have clients agree with those finding and feel their “lower abs” like never before, SOMETHING is going on.

So that led me to hours of pouring over studies trying to see if I could figure out what I, and my clients, were feeling.

Were we simply mistaking this feeling in our “lower abs” for our psoas working?

That’s when I found studies showing that different ab exercises DID, in fact, activate portions of the URA and LRA (upper and lower rectus abdominis) to different extents. (Study 1)

Another interesting results I found in a study was that POSTERIOR PELVIC TILT actually had HIGHER LRA for groups that learned to perform it correctly and were even more active AKA all of us who’ve trained a lot and are looking for that true engagement! (Study 2)

This also made me realize how important it was to correctly teach the posterior pelvic tilt progression – a progression we often skip to jump right to the hardest leg lower move.

Well this is just putting a bandaid on the problem. This is why we end up only working our hips and quads, and maybe even lower backs, with these moves.

It’s why we DON’T work our lower abs to the extent these moves can work them.

When you want to work your lower abs, you need to focus on what is working. REGRESS the posterior pelvic tilt progression to maybe a single leg lower or bent knee march or even just a simple HOLD.

But regress until you can properly feel your abs working and then slowly progress! 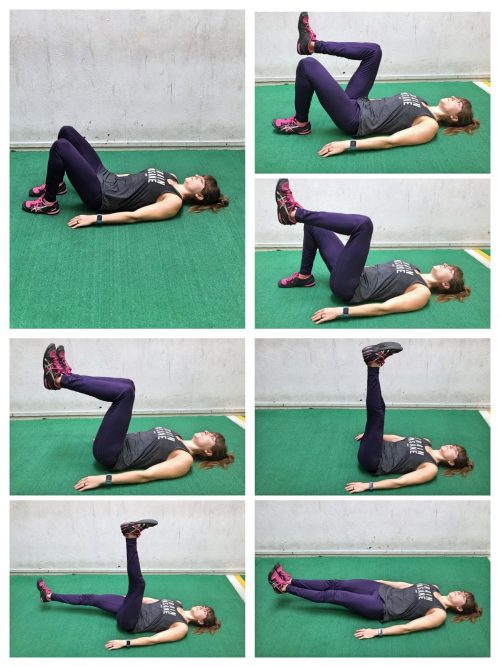 Hanging Leg Raises actually have the highest mean AND peak activation of the rectus abdominis! (Oh and this article not only confirms that but also the existence of differences in activation between the Upper and Lower RA!)

I would say it looks like my abs are working pretty hard here…as well as some other important muscles of my core! 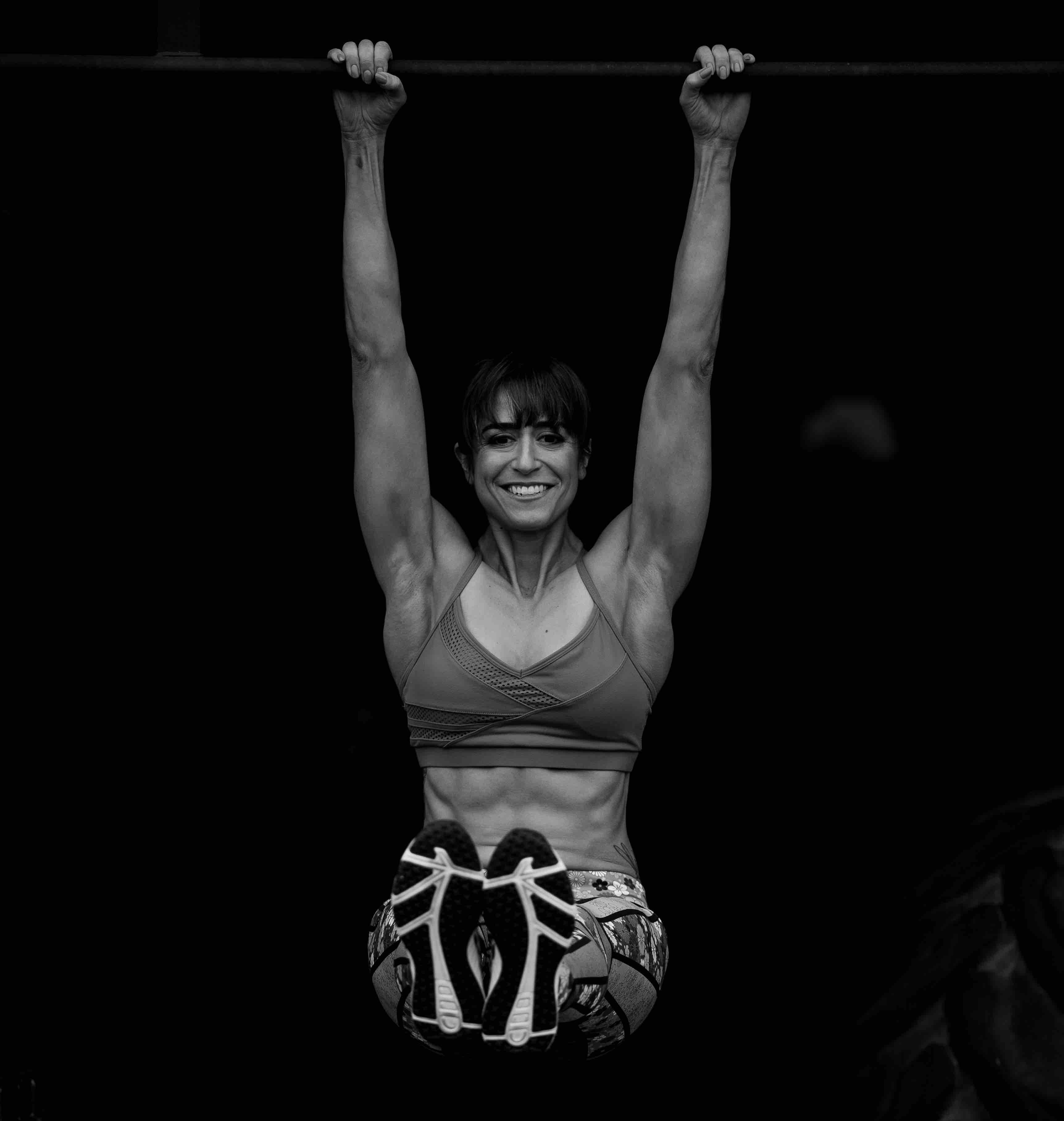 So for you that are non-believers adamantly against any leg raise type movement who annoyingly try to correct anyone who even utters the words Lower Abs, just be open to the differences in activation!

And also realize that part of what makes a difference is what you force your body to feel working and how you even cue and coach the moves. Just like the double leg lowers…You sometimes need to regress to progress.

It may mean starting with a Hanging Pelvic Tilt to learn how to engage the abs to then help assist in the Hanging Leg Raises. Or it may be doing a bent knee raise to start. But the key is being conscious of what is working as you utilize these moves! 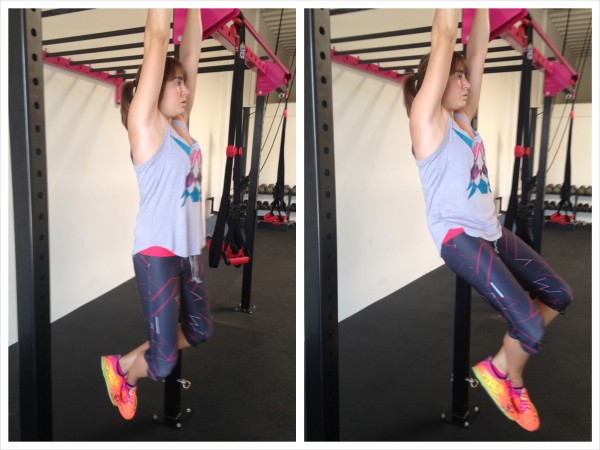 I almost feel like this adamant “there are no lower abs” makes us cut off our noses to spite our faces.

Why miss out on moves that can only HELP!?!

Don’t miss out on using these moves because the term we use is referring to a region of a muscle not a separate muscle.

Hanging Leg Raises, Pelvic Tilt…oh and even the Body Saw (a study also showed a longer lever plank like the Body Saw was great for the core!) are KILLER ab moves you NEED to be including! 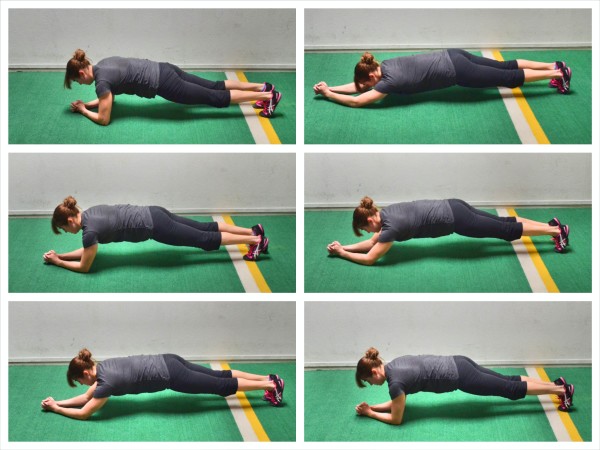 Let’s not miss chances to get the results we want when we can FEEL something working!

It’s also another reason to THINK about what you actually feel working and constantly assess your recruitment patterns!

So take some time today and test out those moves!

Ready to work not only your LOWER ABS but your entire core?

Ready to implement some Hanging Abs, Pelvic Tilt and even long lever planks into your routine?

Start the 30-Day Killer Core Challenge! All you need is your own bodyweight and a bar!